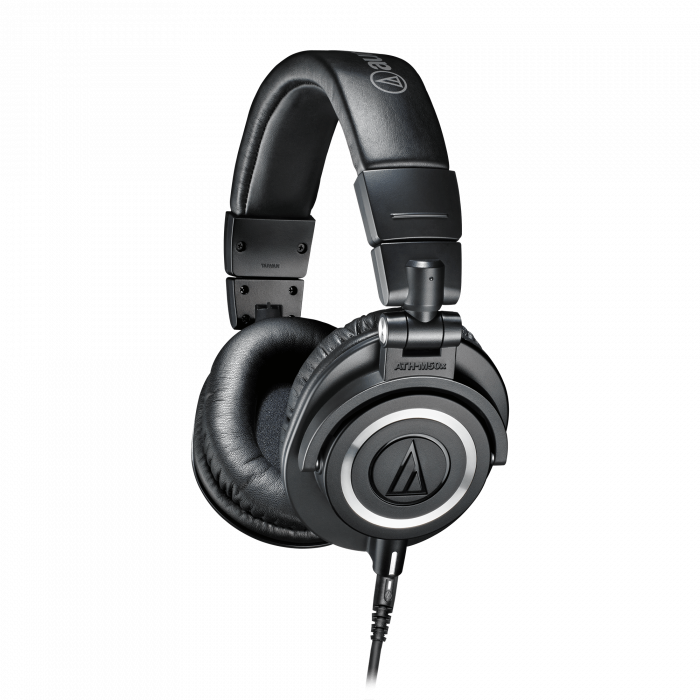 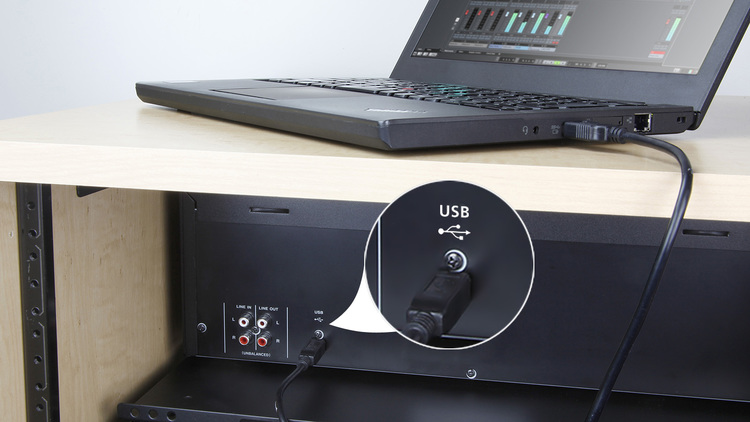 Tascam 202MKVII Dual cassette deck with USB output 19in 3HE

3 - 5 dagars leveranstid The 202MKVII is an easy-to-handle, good sounding dual-well  cassette deck for professional use in karaoke bars and sports cen

The 202MKVII is an easy-to-handle, good sounding dual-well  cassette deck for professional use in karaoke bars and sports centres,  yet also for town halls, civic and community centres, schools or  libraries. It can also serve as a reliable audio storage or backup  solution for authorities like police departments or civil defence thanks  to the proven long-term stability of tape and the additional option of  USB output for digital backups on a computer. The unit offers excellent sonic performance due to a wide frequency range.

Both decks in the 202MKVII can record, so you can actually make  two masters of the same source at the same time. RTZ function and a  repeat playback feature are provided, and you can increase or lower the  pitch and tempo while playing back for Karaoke or sports applications. A  microphone input on the front panel makes spontaneous recording (solo  or mixed with a line level source or a cassette) convenient. There is  also a pre-listening function that helps you preparing the next song on  one deck while the other deck is playing. And of course, you can use the  two decks for cassette dubbing at normal speed.

If you still value audio cassettes as a reliable and inexpensive  recording medium, the Tascam 202MKVII is a modern, practice-oriented  solution at a truly affordable price.

When using the 202MKVII with two cassettes and its “Special” playback  mode, you can listen to a tape with headphones while the other tape is  playing back via the line outputs. This allows you, for example, to cue  to the next track without interrupting the current playback. In “Normal”  playback mode, both decks’ playback signals are output from the line  outputs and the headphones output in parallel as usual.

Moreover, both decks have a “Return to zero” button which allows you  to quickly locate to the counters’ zero positions. Not only can you mark  the beginning of a cassette – you can also mark the beginning of a song  or any other important point on the cassette, for example.

Reduce hiss during playback with the switchable noise reduction

The  202MKVII offers a switchable noise reduction that can be used to reduce  hiss during cassette playback. It is most effective when used with  cassettes recorded with Dolby B noise reduction.

Note: The noise reduction function on the 202MKVII can only be used for playback.

Use microphone input and mixing function for announcement and Karaoke

A  microphone input with level control on the front panel allows you to  quickly connect a dynamic microphone for announcements or Karaoke. Since  a mixing function is included with the unit, it is also possible to mix  the microphone signal with cassette playback or an input signal and  record it to one of both decks. You can even change the playback pitch  and tempo of Deck 1 by ±12 % which is useful when using the cassette  deck for Karaoke or in a sports centre, for example.

Features at a glance